HelpSign In
Support Forum
The Forums are a place to find answers on a range of Fortinet products from peers and product experts.
Options
jr14
New Contributor II

I found this on the administration guide

When you enable auto-module speed detection, the system reads information from the module and sets the port speed to the maximum speed that is advertised by the module.

But i read in a KB that no all fortiswich serie support autonegotiation.

Can some have test it ? 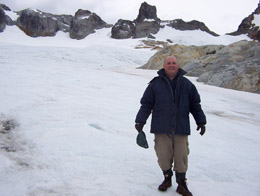 I test it and it is working.